There have been problems with the PlayStation online service recently, which has made it difficult for many players during gameplay or just to download a title.

The site stated that, during this period, you may have difficulty launching games, apps or functions on the network, such as changing account information, etc. 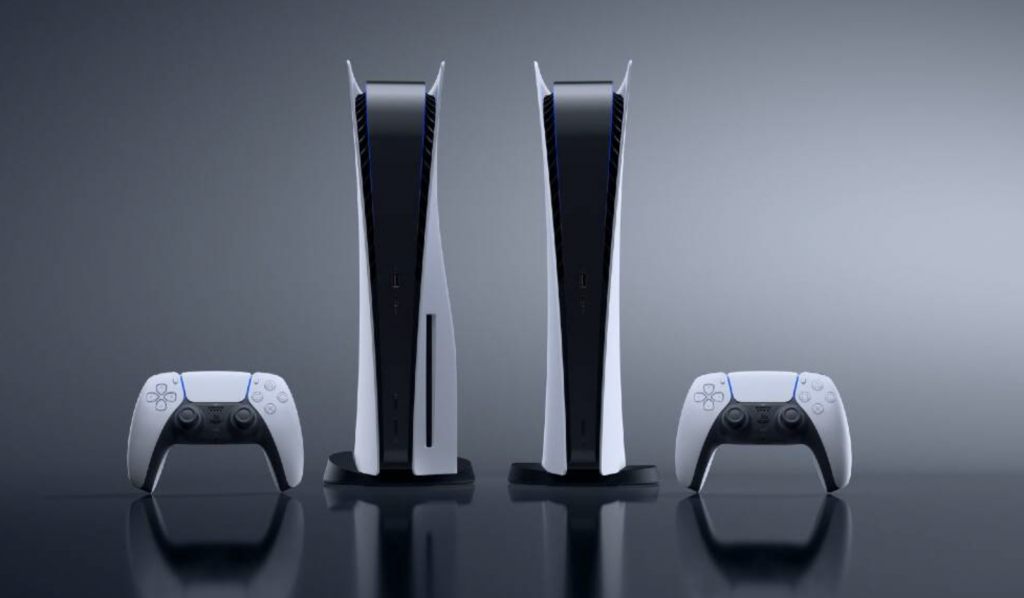 How can I check if the PlayStation Network services are working?

For some time Sony has made available PlayStation Status, a website that allows you to see in real time if every PlayStation service on the network is working 100%. If you encounter any problems playing or downloading titles from the PlayStation Store or listening to music via PlayStation Music, you just have to access the service to see if it is actually a Sony server problem or not.

Another very interesting service is DownDetector, another website that allows, through user reports, to see if there have been any failures or problems with any server, including those of PlayStation.

According to the latter, the PlayStation Network reports of problems occurred around midnight yesterday and continued throughout the night. Only in the early hours of the morning did the reports of faults from users decrease.

Hopefully, Sony will be able to solve this problem as soon as possible by allowing players to return to everything as before. Let us know yours in the comments!