The sales figures have also arrived for this last week of February, and despite the eternal love for Nintendo Switch this time the United Kingdom has been able to indulge in an escapade with Sony. Let’s go in order. With its top spot for the third straight week, we have Super Mario 3D World + Bowser’s Fury, despite a 38% drop in weeks to come. There is no rain on this, but the tangible demand for PlayStation 5 has led the titles for the console to benefit enormously from the arrival of new stocks after the unnerving wait for the latter. We are therefore dealing with a slightly different ranking than usual.

The biggest momentum, in these sales figures, is that of Spider-Man: Miles Morales, which in the weekly ranking of the best-selling games in the United Kingdom closes the month of February with a second place. The most popular PlayStation 5 title (so far, of course) received a 172% increase, thus abandoning the seventh place. The game missed the top spot by only a thousand units. The other to return to the top 40 (of the physical format, we remember) is Demon’s Souls, who finished twenty-first thanks to an increase of 123%. Speaking of rookies, as the subtitle above suggests. 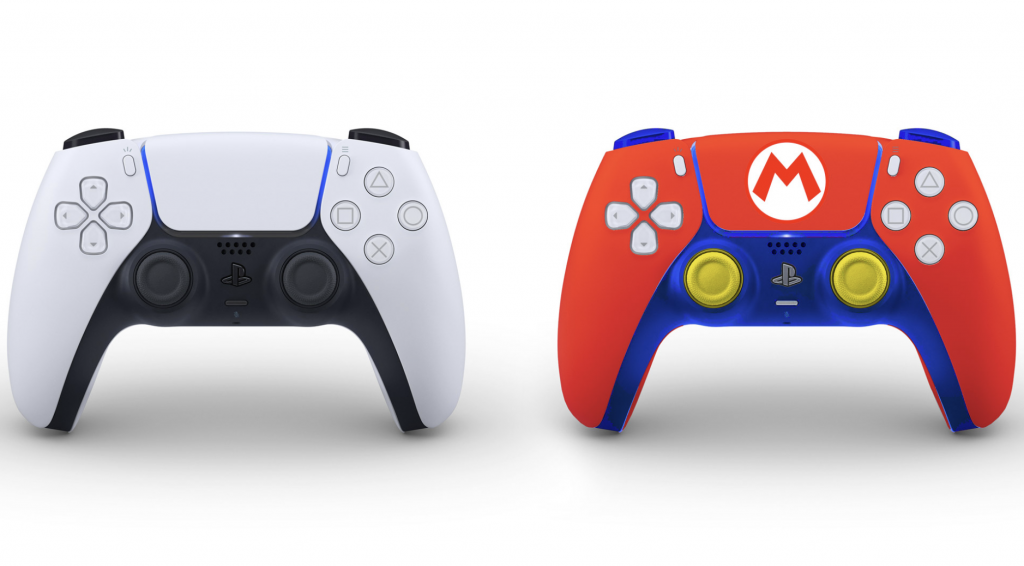 The ranking of sales at the end of February 2021

Persona 5 Scramble: The Phantom Strikers makes its debut in the ranking of sales figures in fifth place on Nintendo Switch and PlayStation 4, of which the latter grabs 72% of February sales. Meanwhile, Square-Enix’s Bravely Default II places eleventh. Returning from the afterlife (pun absolutely wanted), however, is The Last of Us: Part II. The PlayStation 4 title returns to third place with a 3992% increase (assuming GamesIndustry.biz isn’t having a tantrum), thanks to a discount that brought the game under twenty pounds in some stores. You already know how to read the table, so we let you consult it at your convenience!

Did you expect PlayStation 5 stocks to affect the latest February sales figures from the UK this way, or do you think Nintendo’s top spot is more normal? Climb like Miles to the top of the PS5 in the comments!